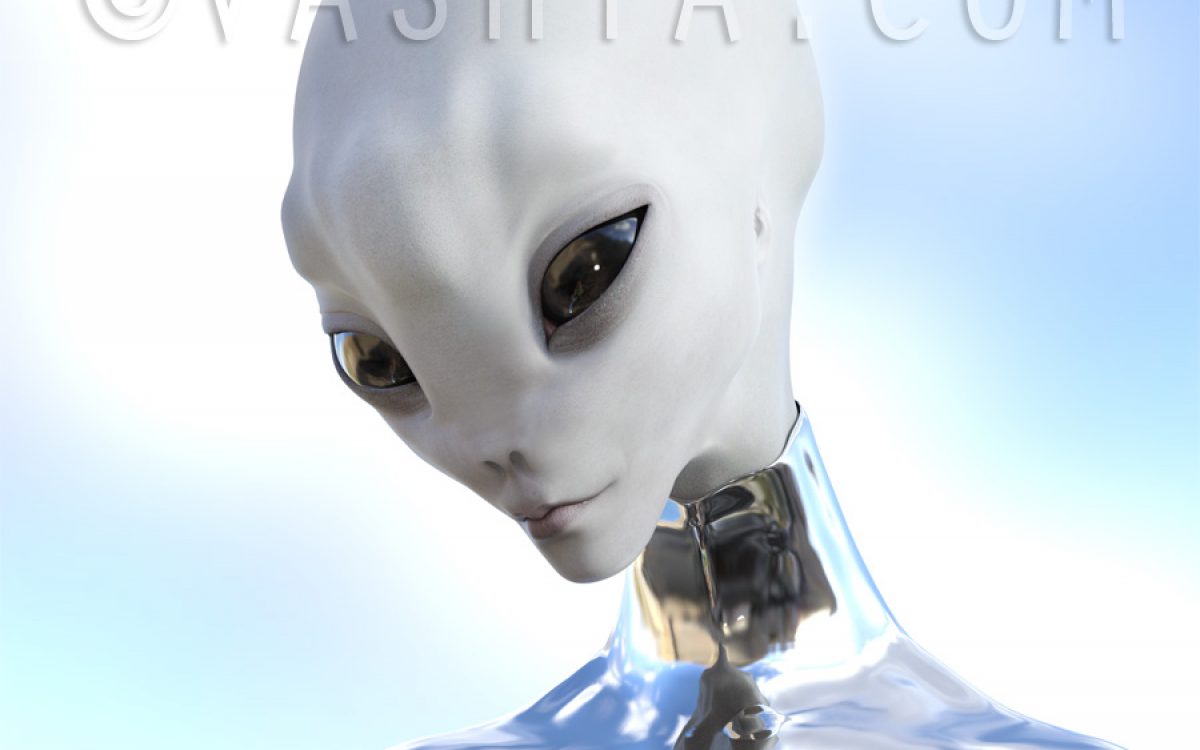 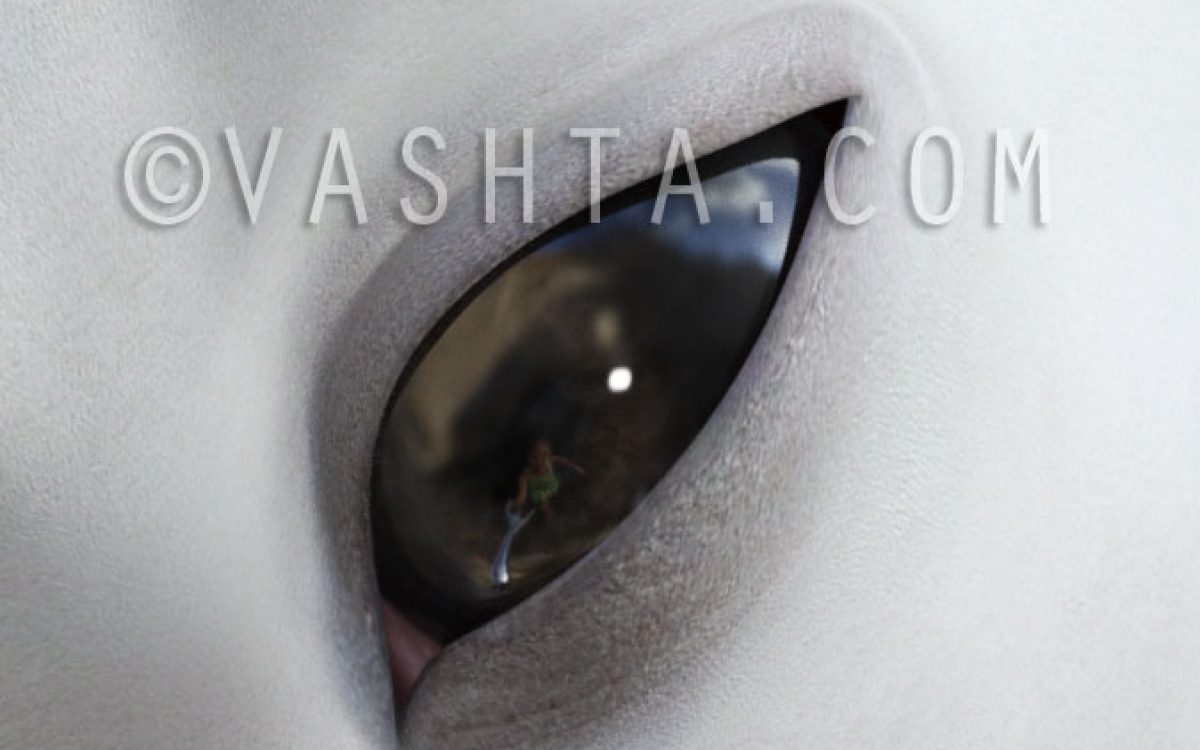 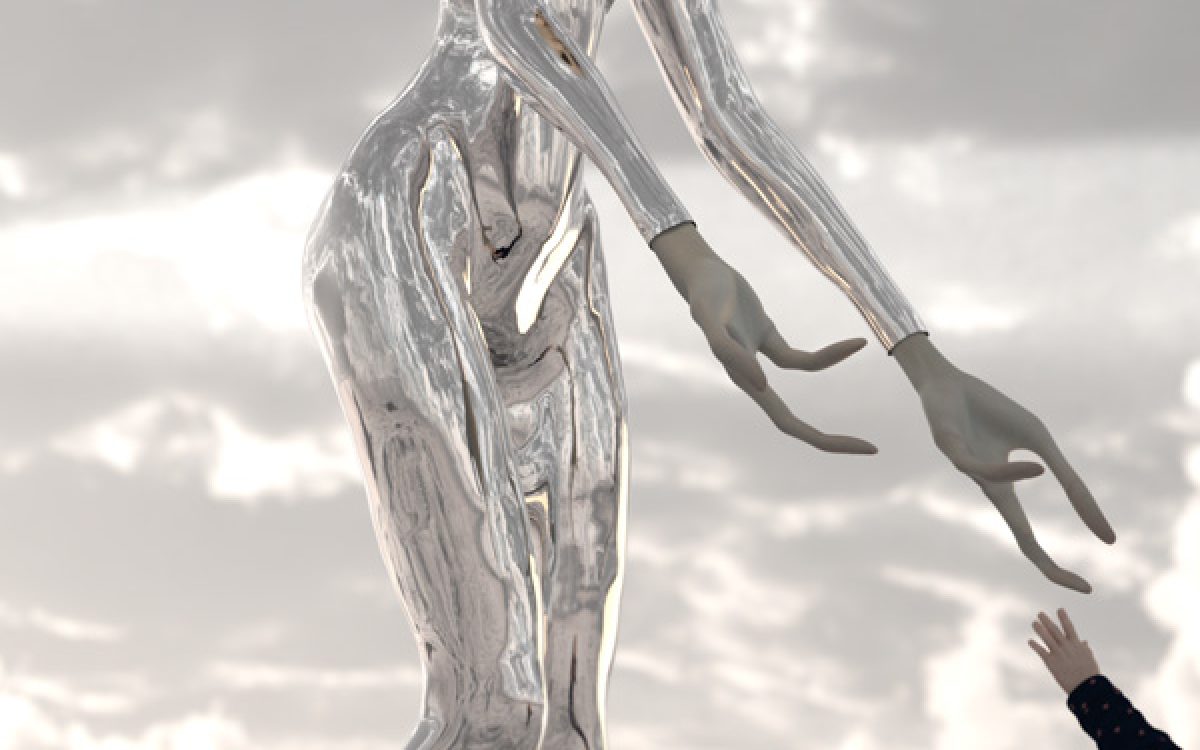 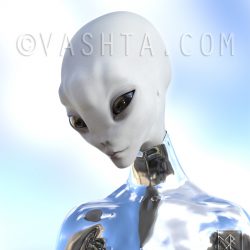 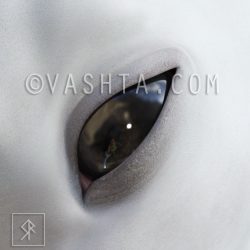 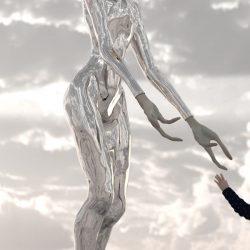 Notes for the client:

This being has shown me that she was appearing to you in many lifetimes, when you were still a child. Probably since you were born. She hinted she was also there for you in your Egyptian expression, also when you were a child. But this particular portrait / depiction is related to this lifestream of yours.

She carries motherly energy. I would even go as far to say that she IS your mother, in a way, on a soul level. But also, you. Your larger Self expression. She connects across all your lifetimes on Earth, and was there to assure you that you are safe, that you are watched over and guided, and to remind you of your true divine nature as a cosmic being. You connect to her in child like states, when there are no stories, no past or future, and no language yet. This is why she is with you at such a young age. To lay down the groundwork before the conditioning takes place. When you think of those moments, moments when you know there was something before you assumed your role as an individual in a body, moments between you being birthed by the planet into a new life and being socialized into communication with other humans, this is her "domain".

She is a very tall being, and especially as a child she felt as big as a tree compared to you (I wrote that she felt very big, but then I received a hint that I should write as big as a tree, from child's perspective not literally). Her movements resemble slow and soft fluid cat movements, but without the hunter / prowler element. Perhaps if you can imagine such movements underwater, that would be most accurate visualization of what I see. Sometimes she glides too, and when I am shown an image of her gliding, I cannot see her legs at all. Almost like a ghost, half disappearing into the ether. But you can remember it and see it yourself, I am sure. I have made 2 representations of her, with different lights, so that you can see how her skin and eyes look in different angles and light tones. Her eyes look black, but when the light is hitting them from the side, you can see they are brown, and the iris is more visible.

In the close up depiction, if you zoom in you can see a reflection in her eye of your child self reaching out to her, and her hand reaching out to you. In the full body version, you can see a different angle, but this time she has already shifted the environment and took you to a different realm that feels more like home. More "quantum" and natural. In that one, you are in your jammies lol.. symbolically representing her taking you with her in your sleep.

She does not carry a name, nor is she a member of any familiar race that we know of. But her energy is of a very high light density, and I feel that she used to belong to a race that has evolved long past identifications. I cannot however perceive any male energies in that collective, only female expressions. Or at least what we would define as feminine. Not talking about sex or gender. But definitely mother-like energies. The seeders, in a way. Also connected to energy of the trees here.

This is a series of 3 pics, please check the other two.
Info
18th September 2018
by Vashta Narada in
© Vashta Narada's Galactic Art. ● Privacy Policy